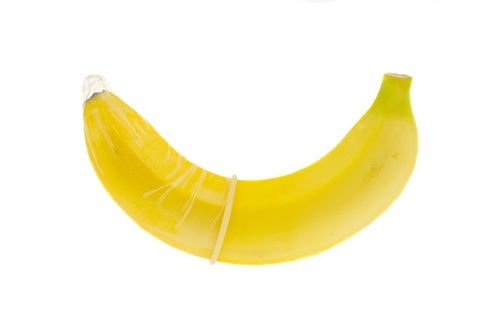 Often more common among men that are aged between 40 and 60 years old, Peyronie’s disease (PD) is a medical condition that affects the shaft of the penis.

If left without diagnosis it can gradually worsen, causing a bending of ones cock, pain and difficulty either getting an erection or maintaining one (impotence).

The male reproductive organ is more of a complicated structure than it would first appear, and it basically has three separate sections, or cylinders, which are covered by levels of body tissue and then skin.

On each side there is the Corpora Cavernosa, a cylindrical structure that allows for erection by becoming filled with blood. This then makes your phallus more rigid by filling the gap between the Corpora Cavernosa and the Tunica Albuginea, the inflexible outer covering.

When a man is suffering from PD, lumps of hard and fibrous material form inside the Tunica Albuginea enlarge and can become tender to the touch. During an erection, this causes penile shaft to enlarge unevenly and hence the typical bending appearance.

These Are Its First Signs

Typically, the initial signs that a man will be able to notice are:

Or you can start to notice both these main symptoms simultaneously. There is no real definitive answer to why some dudes suffer from this disorder, and others do not, however, experts believe that there could be a genetic link for some cases.

This issue also seems more prevalent among guys that have suffered an injury of some kind to the penis, as well as those who have high-blood pressure and diabetes. More precisely, it affects, on average, about 0.5 to 1% of the adult population, although it has been stated that for those aged over 40, that may rise to 4%.

There are three main indications that you might have this nasty condition:

How Peyronie’s Disease Can Affect The Sufferer

Apart from the pain and discomfort associated with the disorder, there are a number of additional problems that can arise:

Getting rid of Peyronie is a point of contention among some medical experts, and this is due to the fact that there is limited evidence of the effectiveness of possible solutions and cures for this disease. That being said, any remedy for sufferers from PD whilst it is still in its early stages is certainly worth considering.

By the way: There is eBook called Penis Enlargement Bible written by John Collins is dealing with straightening of shaft as well.

These are valid to situation when PD is still only a lump on your phallus, and treatment should be targeted at:

(Do not try to self-medicate yourself and always consult any cure or method with expert and medical professional).

One of the first treatments involves: 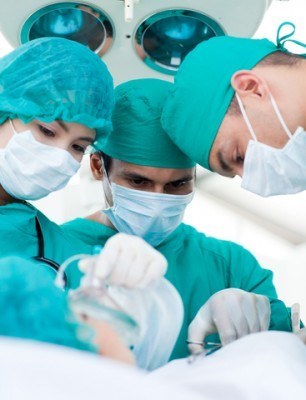 For those dudes who are suffering from PD for a significant amount of time, surgery can be the answer to severe deformity of their shafts.

However, this should be limited to those who suffer from it for more than 12 months, with no noticeable change in the condition for at least three months.

Cutting out the lump is one way to go, however, if the curvature and impotence still persist, then the only course of action will be the insertion of a penile prosthesis.

For your interest: Here you can read my article full of tips and tricks to last longer in bed naturally.

It seems that Peyronie’s disease varies, from case to case, with a lot of guys not requiring treatment, nor will they discover that they have problems with their sexual performance.

However, there is a propensity for such dudes to be prone to other outbreaks of this disorder later in life. 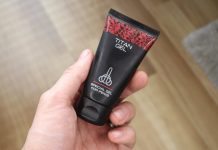 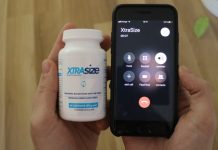